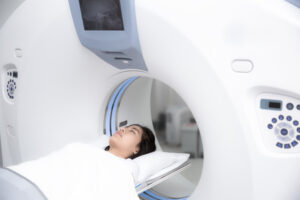 A Washington State nonprofit recently tried to put a price tag on the cost of unnecessary care – those screenings you might not need every year, or the unnecessary lab work or other tests.

The Washington Health Alliance examined a year’s worth of insurance claims for 1.3 million people, looking for one of 47 tests or services routinely flagged because they are considered overused by the U.S. Preventive Services Task Force and the American Board of Internal Medicine Foundation’s Choosing Wisely campaign, according to ProPublica and NPR.

What they found was shocking: $282 million spent collectively on unnecessary treatments for more than 600,000 patients.

The report’s primary author noted that even low-cost tests and treatments that don’t typically get a second look definitely add up.

$282 million spent collectively on unnecessary treatments for more than 600,000 patients.

Washington hospital and medical officials didn’t dispute the findings, but also pushed back on consumers, saying patients often insist on prescriptions or tests, which leads to larger problems. Overuse of antibiotics, was one example cited.

What do you think about this issue of overused tests? Ever felt pressured for screenings or tests you weren’t sure you needed? Share your story.

©2021 Voices For Affordable Health. All rights reserved. Email us at [email protected]