Medical costs: New study finds what you pay can depend upon where you are 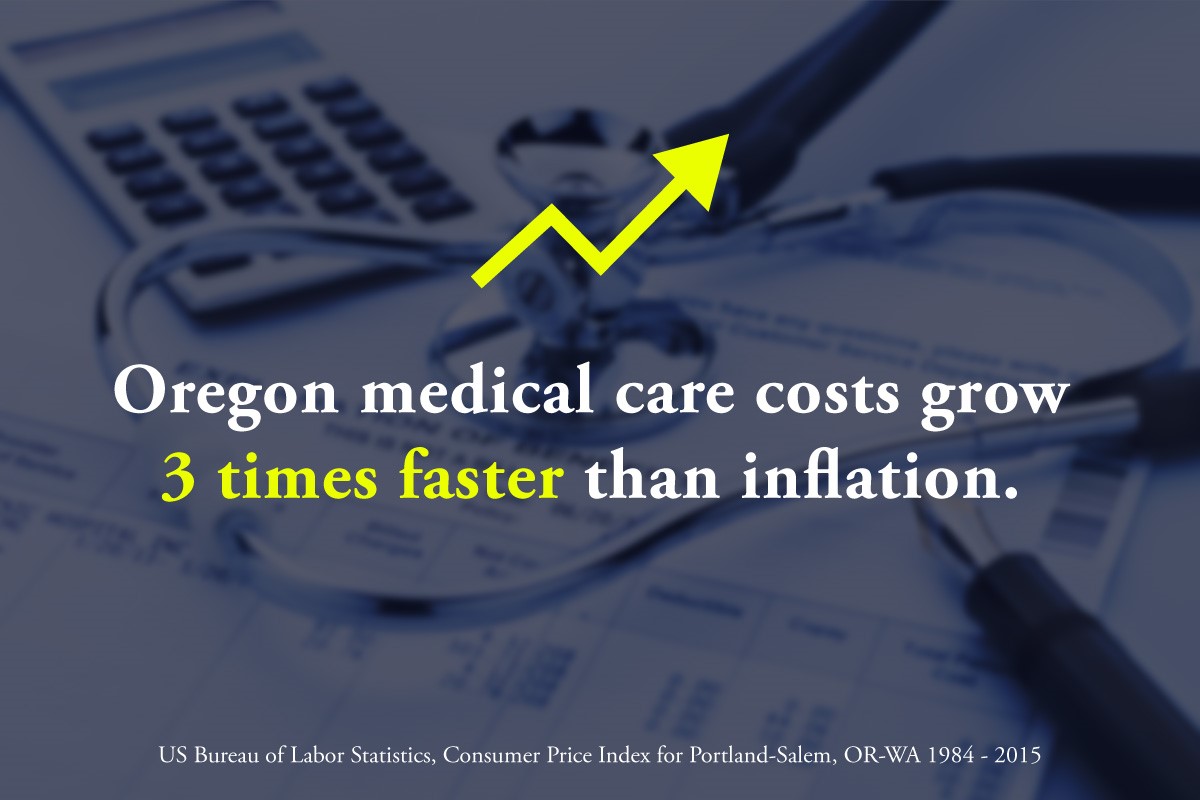 Health care consumers in some states pay substantially more than those in other states for the same medical services. For example, the average price of a knee replacement nationally was $33,098 last year yet  the same procedure cost $43,000 in Oregon, according to the Health Care Cost Institute in Washington, D.C.

Researchers from the privately funded institute recently examined private insurance claims data, excluding claims from the BlueCross and Blue Shield Association. They discovered significant cost variations among the most common medical services across 41 states and the District of Columbia.

Oregon prices skewed about 34 percent above the national average and were consistently higher for many of the most common medical services performed, including cataract removal, primary and specialty doctor visits, cesarean delivery and newborn care.

Some price variations across the states, and even within states, are related to the cost of doing business, such as labor, rent and supplies, said David Newman, the Institute’s executive director who worked on the study.

Other factors that influence prices are specific to each market and could include market competition and even geography.

“If you’re running a laboratory in Eastern Oregon and sending a van 300 miles each day to pick up samples, your costs are going to be higher,” he said.

The findings are published in the Institute’s National Chartbook of Health Care Prices-2015 and summarized in the April 2016 edition of the journal “Health Affairs.”

©2022 Voices For Affordable Health. All rights reserved. Email us at [email protected]