California, Oregon, other states want Big Pharma to ‘pull back the curtain’ 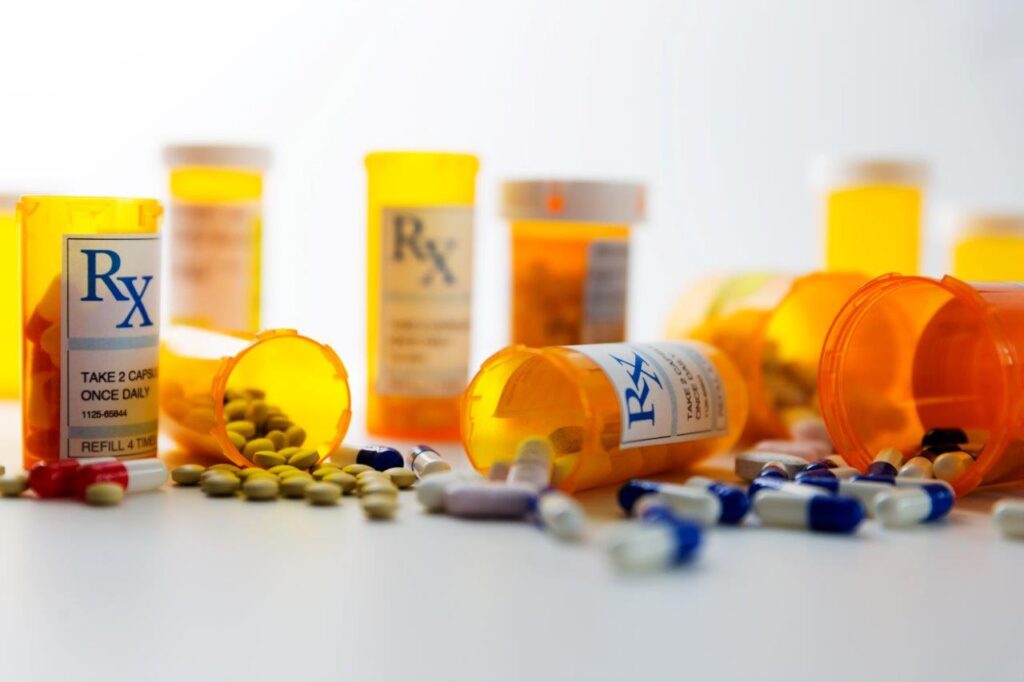 California’s Senate has passed Senate Bill 1010, requiring pharmaceutical companies to give advance notice of big price increases. Supporters of the measure, which also passed a key Assembly committee vote, say it is a good, first step to lowering drug prices because it would at least give time and a chance for the government officials and insurance companies to negotiate.

An Oregon special committee on drug prices has also circulated draft language for consideration by the 2017 Legislature promoting greater transparency around drug pricing.

Read Hiltzik’s column here.  Count on Voices for Affordable Health to post updates as they happen.

©2022 Voices For Affordable Health. All rights reserved. Email us at [email protected]